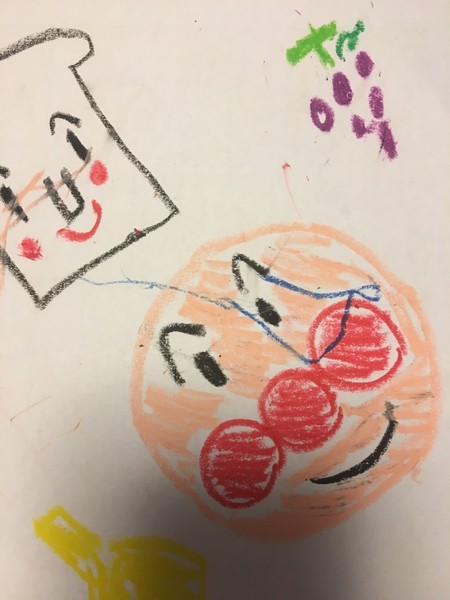 Have you ever wondered why Anpan is so sweet?

These are conversation between a child and his mother I met the other day.

And then another woman just joined this conversation.

“ What a cute question!! It’s because red beans turn out to be a delicious particles which hold water and nutrition inside when it combine with sugar. This delicious particle is Anko.
It holds sugar and polyphenol of red beans which fend off virus.
Speaking of which, do you know anime character called “Anpan-man”?
He defeats his enemy, “Baikin-man” with the power of polyphenol.
This bread is delicious, high nutritious, and having power of defeating virus. That’s why it can make you more powerful.”

The woman who told this story to us turned out to be a mother of red bean farmer later.

This kind of question had never occurred to me until then.
I had never expected that child’s question developed such a meaningful study of red beans.
Thanks for the child and two women from whom I heard this story.

This picture was written by ”son”． 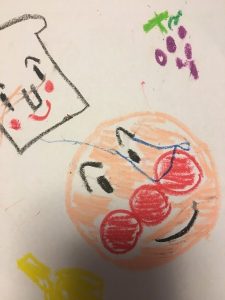 Thank you Rico.
And Thank you Rie Morita, Morita farm(http://www.azukilife.com/).