Dorayaki ;Doraemon(Japanese famous cartoon character )’s favorite sweet. I am familiar with this Wagashi since I was a child, but it hadn’t occurred to me that each respective stores have different kinds of Dorayaki. I remember vividly the day when I ate Dorayaki at Usagiya in Ueno for the first time. I was impressed that Dorayaki is such a delicious sweet and how happy that can make me. I felt warmth in my chest.

It was 5 or 6 o’clock in the evening when I visited Usagiya for the first time. By then their Dorayaki were sold out and I couldn’t get them. Back to then, I was completely novice and not prepared enough. Thanks to this experience, ever since then I made it a rule to visit this store in the morning.

In the store, they only display samples. When you order some of them, vendors go into the back of the store and after a while they bring wrapped Dorayaki. You will be surprised that those Dorayaki are still warm when you get them. After they make those sweets, they give them right away. I always buy two Dorayaki. One for eating on the spot, the other for bring it back home.

Have you ever eaten warm Dorayaki that were just made a second ago? I go all the way to Usagiya just for that moment. My three years old son also have been infatuated with this Dorayaki. He wolfs it down with his hands filled with Anko as if he was protecting his Dorayaki from his mother. Time is also one of the factors in you enjoying Dorayaki. Time makes them moist and Dorayaki’s skin and Anko is very compatible.

The good news is that Usagiya, which told me the true deliciousness of Dorayaki exist in Nipponbashi. There is no way I pass up this opportunity. When I had the chance to go to Nipponbashi, I swung by the shop without preparation. Unfortunately it turned out that this was the day off, so I could not get Dorayaki. Second time, I booked the store and visited this place. Since I’d reserved already, I felt privilege of not having to wait in line. Usagiyas in Nipponbashi and Ueno used to be kindred but now they are completely different stores. Dorayaki in Nipponbashi was not warm but their Dorayaki done’t pale in comparison with those made in Ueno’s Usagiya.

If you have an opportunity to go to Ueno for zoo or museum, please buy two Dorayaki in Usagiya. 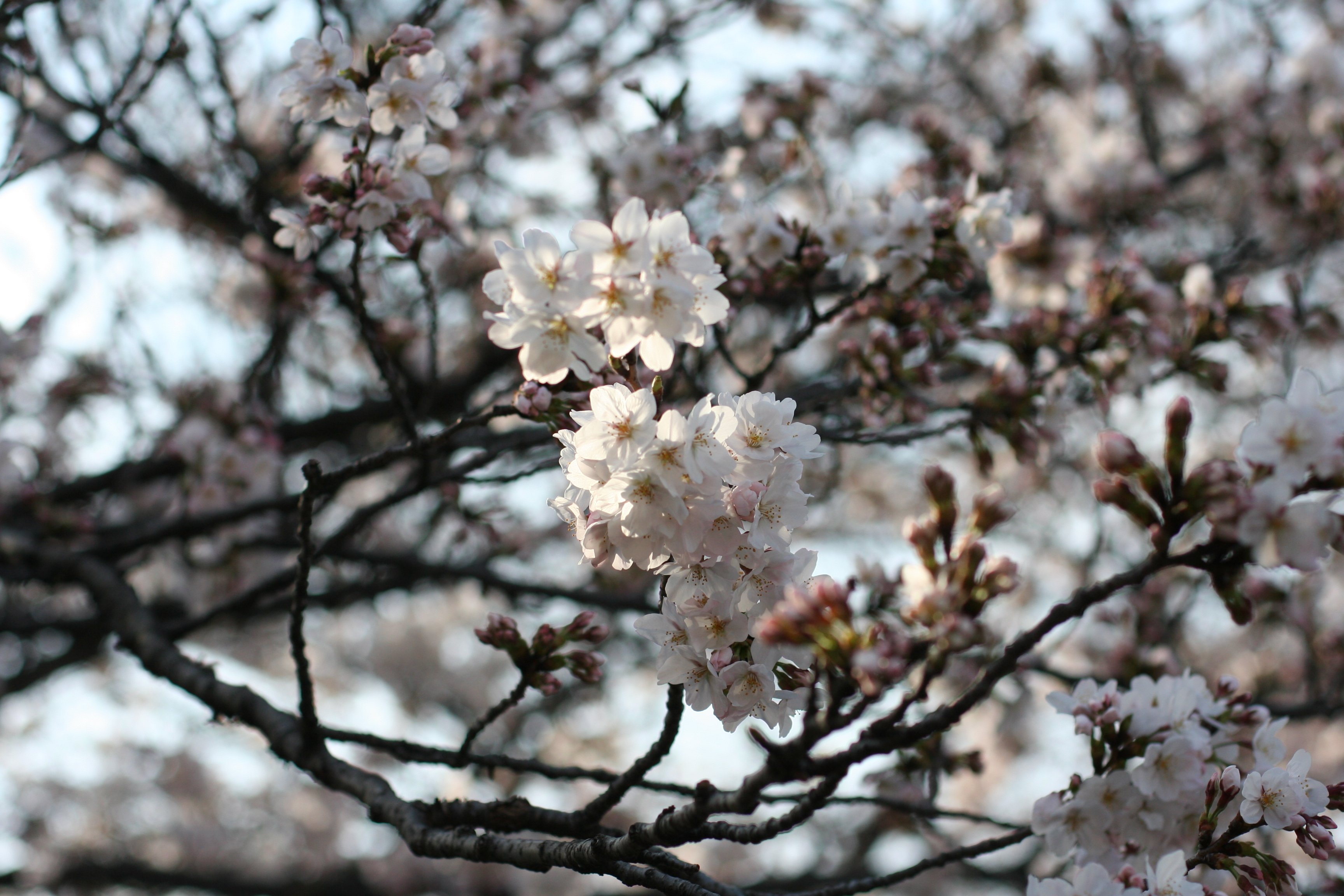 Writer with childrenMiKi
Writer with children, lives in Tokyo. She loves sweets. She used to eat only Western sweets but after her nurses suggested that she eat Wagashi to improve the breast-feeding problem, she noticed the deliciousness of Wagashi and has taken to eating Wagashi. She would like to let people know the information about the stores you will want to visit many times, you can buy souvenirs or you can go with your children.