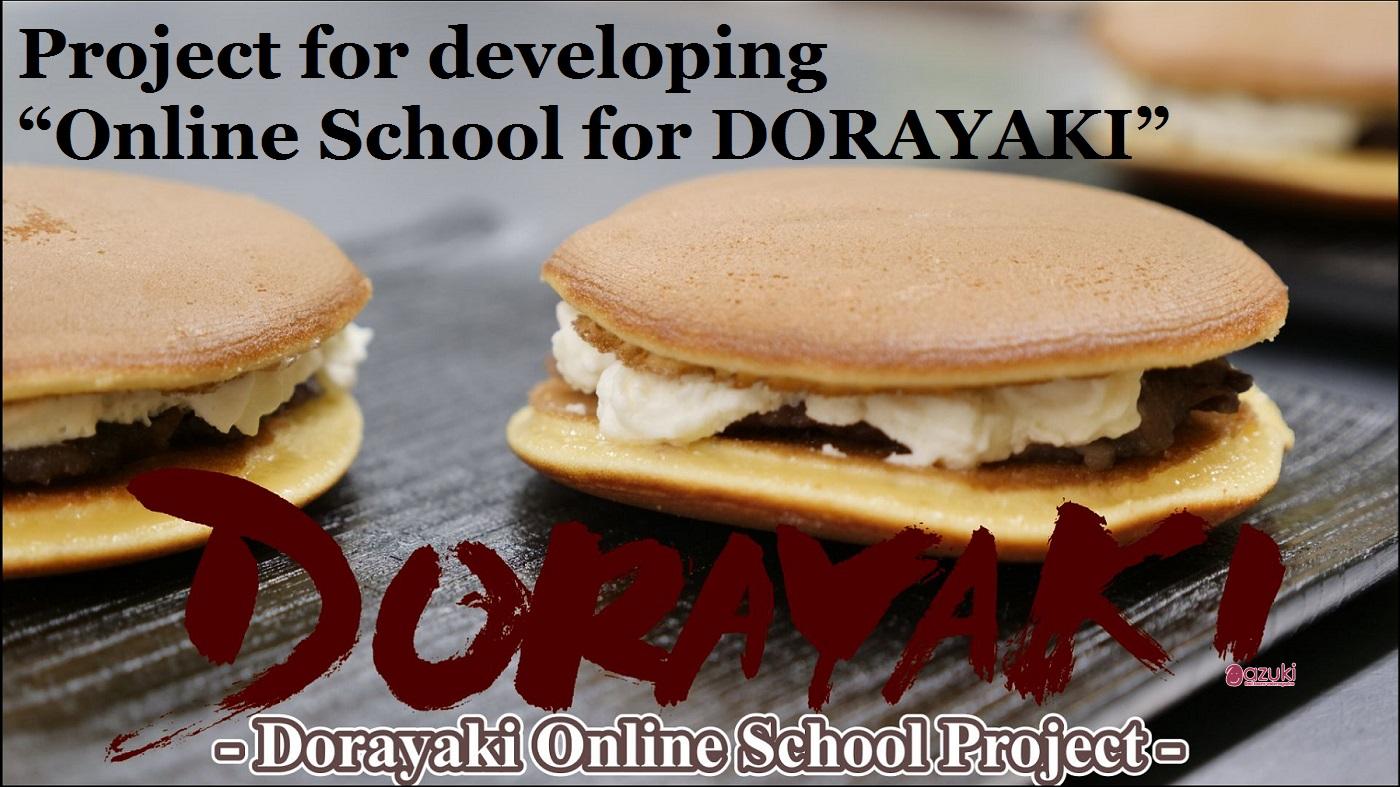 Mikangumi announces the launch of the project for developing ” Online School for  Dorayaki” on Kickstarter.

We will provide online lessons for how to make Dorayaki by yourself so that you can start Dorayaki business.

Kanagawa, Japan — October 29, 2019 — Mikangumi Co.,Ltd ( https://azuki-en.tokyo  head office  Kanagawa, Japan. CEO Mika Wada) is pleased to announce the launch of the project for developing “Online School for Dorayaki “on Kickstarter. We set up this crowdfunding project with the aim of making Dorayaki a Japanese sweet that everyone eats around the world, just as Sushi has become a popular Japanese food around the world.

Mikangumi believes this project will support food professionals in the United States or in the French Republic. After developing “Online school for Dorayaki”, even if food professionals do not comes to Japan, they will be able to learn the techniques of Dorayaki and Japanese confectionery making while doing his own business in their country, and will provide support in English until he can offer sweets to customers as a professional.

The idea for an English online school was inspired by a French food-professional exhibition where many visitors asked Dorayaki artisans to come to our shop.

We would like to convey through Dorayaki that azuki beans, a traditional ingredient in Japan, are not only delicious but also have excellent nutrients for health.

A baker at a bakery that wholesales bread to famous hotels says that the taste of azuki beans is similar to chestnuts, so if he learns the technique of making sweet bean paste and makes not only Dorayaki but also pastry with an azuki paste, he will be appreciated by customers.

Now, in our crowdfunding campaign, food professionals can choose a reward to receive teaching materials at a 95% discount for 5000 yen.