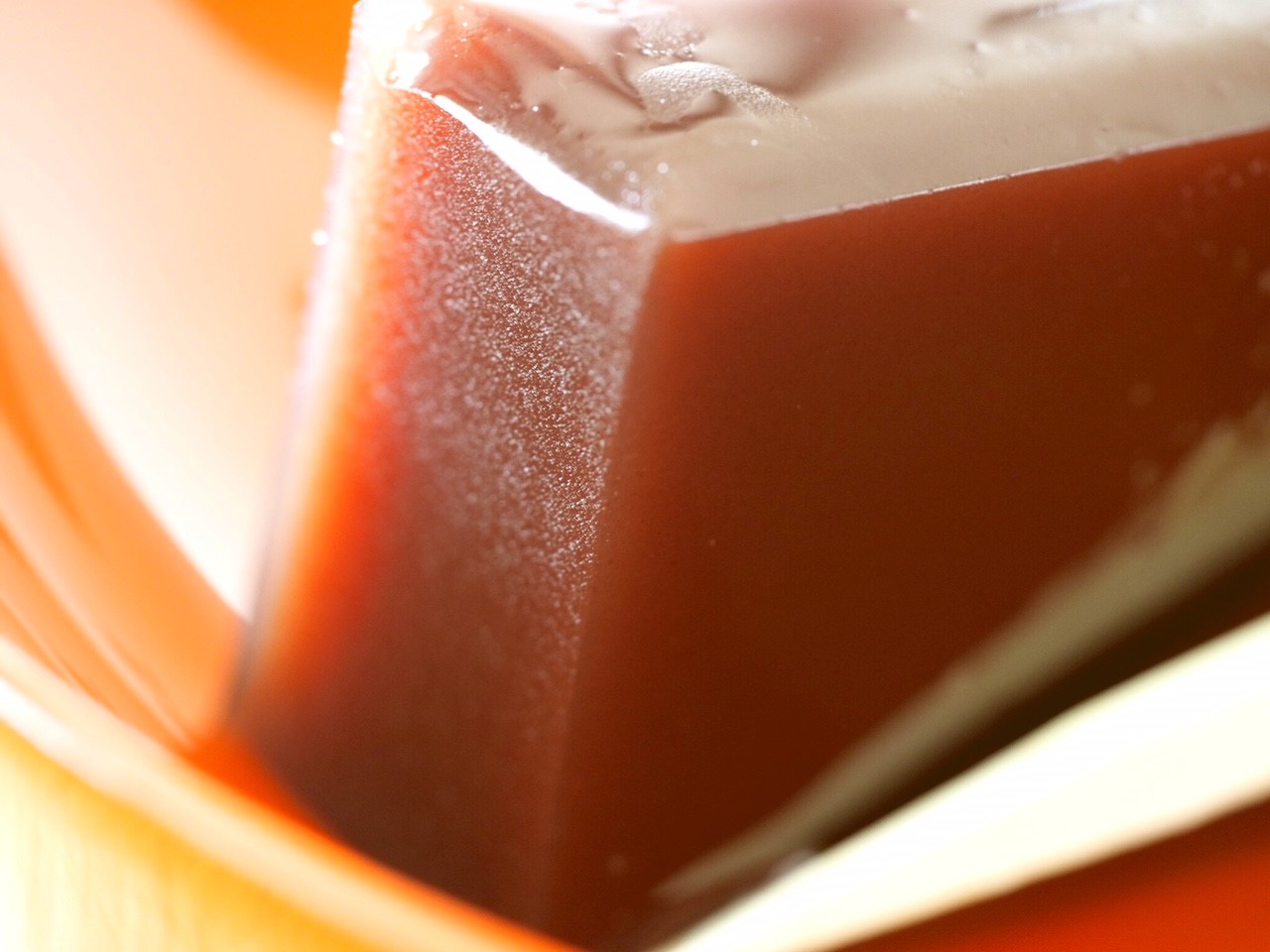 It was about 20 years ago when I ate Anpan for the first time. It was also when I first visited Mamiko’s mother, introducing myself to her.

Mamiko is Japanese and we had met at her University In Japan, where we both worked.

I can imagine that her mother was worried at that time, wondering whether it was really a good choice for her daughter to marry a foreigner who is neither good at Japanese nor familiar with Japanese food.

Fortunately I succeeded in eating Anpan properly that her mother offered. I think thanks for that, Mamiko’s mother was very impressd that I knew how to eat the red bean paste.

There are one another person I should be thanking. It is one of my precious friends.

When I visited Japan for the first time on business trip, my japanese mentor offered Japanese homemade foods to me.

After eating sushi, sashimi, and tempura one after another, she said, “ Hold on” and brought strange and unfamiliar food to me. It was red-brown color and square and I’ve never seen it before. I was daunted by this weird looking object.

However, when I bit it a little, I found it slightly sweet and pleasant. What I though back then was “ It’s edible. I can eat it.”

Now Anpan is my most favorite food, besides English traditional pudding or tart.( Since it is made of only pastry and read beans paste, it’s easy on the stomach after having hangover. ) 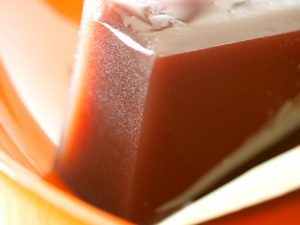 This day was my turning point, helping me get on well with Mamiko’s mother and have wonderful time with her now.