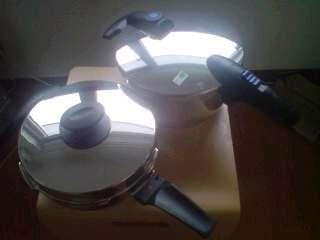 Azuki is small bean and therefore it’s easy for the heat to go through it. However, with pressure cooker, which put high pressure on beans could possibly rip beans’ skin off before the heat reaches the core. You can avoid those kind of problem if you use low-pressure cooker. I recommend this cooker if you make azuki( red beans) dish which you have to smash them after all. 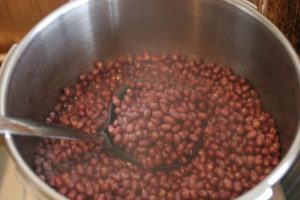 < Protip… how to use pressure cooker effectively >